Thursday, 29 July 2021
You are here: Home Irish-Americans want de Blasio to give them a holiday 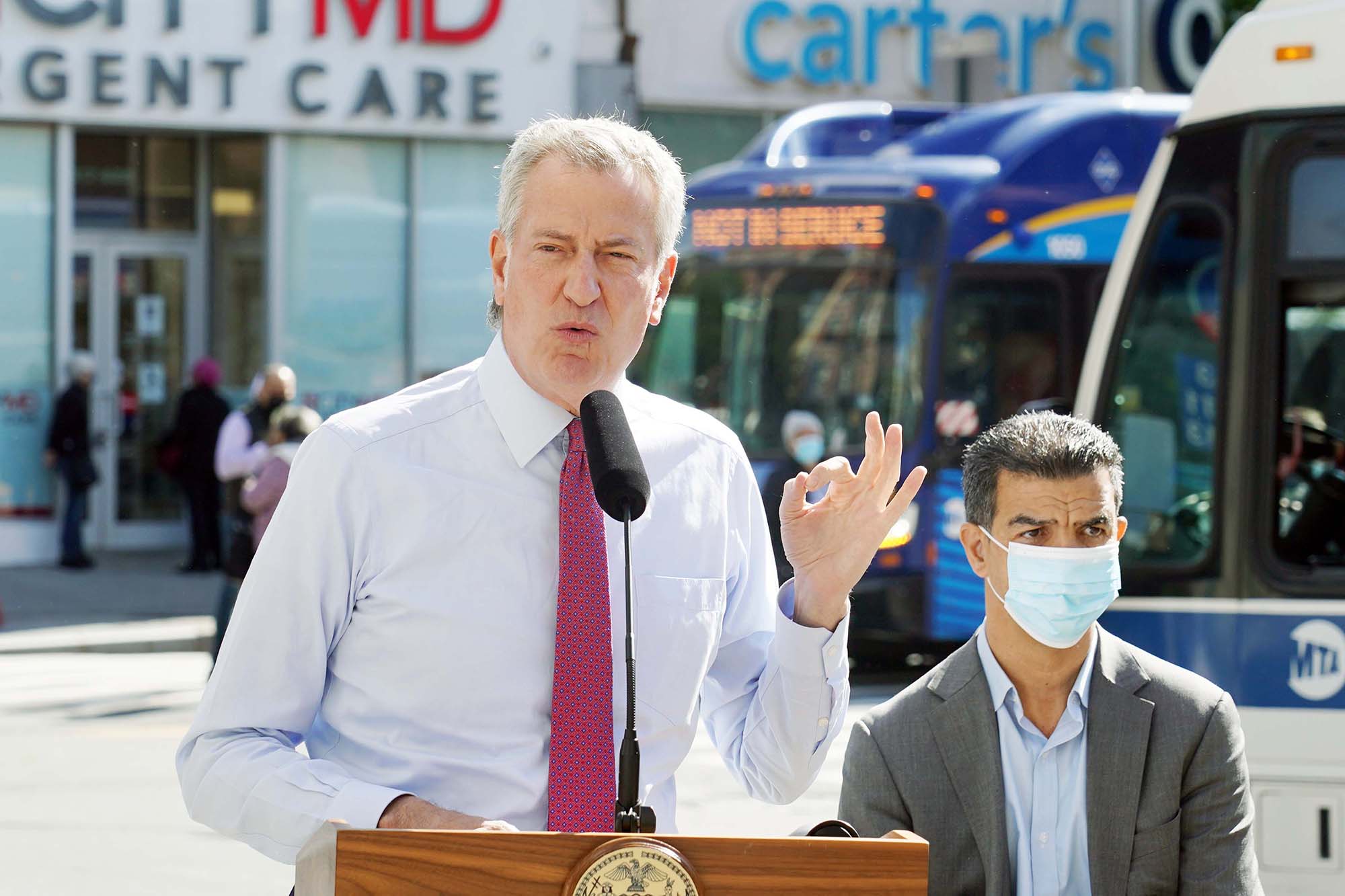 The nation’s largest Irish-American organization is asking, “What about us?” after Mayor Bill de Blasio officially recognized “Italian Heritage/Indigenous People’s Day” in replacement of Columbus Day as a school holiday.

The organization, founded in the Big Apple in 1836, wants March 17 to be recognized as “Irish Heritage Day” on the NYC schools calendar — in order to “recognize the accomplishment of those of Irish Heritage in parity with the heritages that the DOE currently rightly recognizes and honors.”

The request came a day after the Department of Education abruptly scrapped Columbus Day from the school calendar, first changing the October holiday to “Indigenous Peoples’ Day” and later adding “Italian Heritage Day.”

The Irish cultural group applauded the controversial move, as well as the DOE’s recognition of the Lunar New Year and its addition of June 20 as a holiday celebrating Juneteenth — the day in 1865 that black slaves in Texas were informed of their freedom — in the 2021-2022 school year calendar.

“As people proud of our own Irish heritage, we commend the DOE honoring the heritages of these fellow New Yorkers,” the letter states. “At the same time, we have to ask why there is no equal recognition by the DOE of Irish Heritage?”

The organization also noted that the DOE’s past failure to observe St. Patrick’s Day at times denied Irish-American teachers “the opportunity to celebrate their heritage “

“Should we not be concerned that at the moment, Irish Americans are currently left out when it comes to the DOE recognizing their Heritage?,” it asked.

Neither City Hall nor the DOE immediately returned a request for comment.